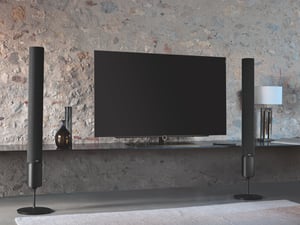 If you’re in the market to purchase a television, a mobile phone or any other device with a display, one of the buzzwords you’ll likely hear is OLED, or organic light emitting diode.

Displays based on OLED technology are fundamentally different than those based on liquid crystal display (LCD) technology.

Below, we uncover the differences between the two types of displays and the applications of each.

The first LCDs trace back to the 1970s in watches and calculators. Today, LCD technology is commonly used for in-home electronic systems.

The technology is based on liquid crystals, typically consisting of mixtures of several different molecules. Liquid crystals change their orientation in response to electrical signals and thereby pass or block polarized light emanating from a backlight. In that sense, liquid crystals act as a light valve turning light on and off. The light then passes through a color filter creating separate red, green and blue pixels that create images on the screen.

LCDs produce high-definition color images at a lower voltage of operations than most display technologies. As a result, LCDs have replaced heavy and bulky CRT displays in nearly all applications.

An OLED display is a light-emitting diode that generates its own light when an electrical current is applied.

The technology is based on thin films of organic molecules situated between two electrodes. Modern OLED devices use more layers to improve durability, but the basic functionality remains the same. Instead of using a backlight to illuminate its pixels (like LCDs do), OLED pixels actually produce their own light. Thus, the display is much thinner and lighter than a LCD.

OLEDs can be made to flex and fold. Using a low-temperature process, organic substrates can be fabricated on flexible surfaces (like plastic) rather than on rigid materials (like glass). This brings significant manufacturing benefits for displays in a variety of devices, including televisions screens, mobile phones and more.

Promerus manufacturers a variety of electronic materials and is actively developing new ones. These materials are based on high-purity hydrocarbon-based polymers that provide outstanding electrical, mechanical, thermal and optical properties in many packaging and electro-optical applications. To see what Promerus can do for you, we encourage you to download The Complete Guide to Semiconductor Materials below. 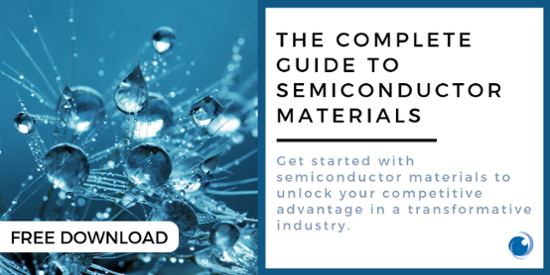 Quality and Analytical Manager at Promerus